Brooks Koepka on Grand Slam Quest at The 148th Open

With two PGA Championships and U.S. Opens under his belt, Brooks Koepka continues his quest for a Major Grand Slam at The Open 2019 at Royal Portrush. 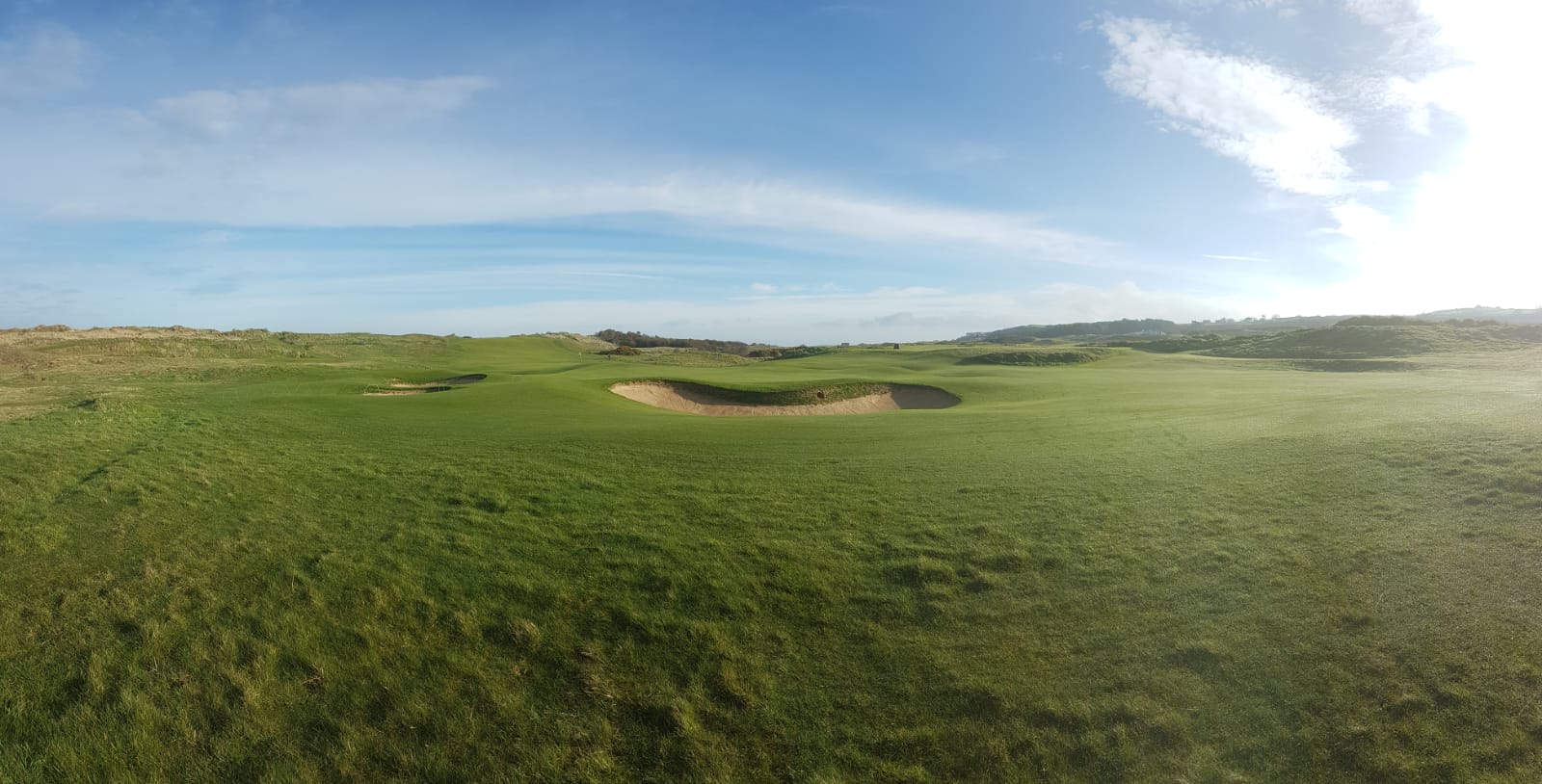 With only The Masters and The Open left on his list, could the 29-year-old get one step closer to history at The 148th Open?

Koepka currently sits atop the Official World Golf Rankings thanks to a 2019 campaign that has yet to slow down.

With a nail-biting ending to the most recent US Open at Pebble Beach, Koepka came up short of his third consecutive U.S. Open title, which would have tied legend Willie Anderson. Koepka wound up finishing second behind a dominant performance from Gary Woodland.

Earlier in the year, Koepka had an eight under finish in The PGA Championship and won by four strokes above Johnson to earn the title with a third round 70. Despite the rocky finish at the Bethpage Black Course, Koepka did some damage with his first-round finishing at 63 and his second at 65, destroying the lead with the lowest ever shot in a major championship over the first 36 holes – a 128-shot total.

Major Championship No. 4 at Bethpage Black

After a record-breaking first round at the Black course at Bethpage, Koepka continued to dominate and secure the fourth Major championship of his career at the 2019 PGA Championship.

With longtime World No.1 Dustin Johnson in hot pursuit over all four days, Koepka had to keep the gas on the pedal to fend the challenger off over 72 holes.

Stats to Know Heading into The 148th Open

Koepka heads into Royal Portrush never having played on the legendary course. His advantage lies with caddy Ricky Elliot, who was born and raised in Portrush, and estimates to have played the course around 1000 times.

With his caddy as a secret weapon, Koepka hopes he can put together his best performance at golf's only international Major. His best finish at The Open came in 2017 (T-6), but the American hasn't found himself to be a serious contender for the Claret Jug yet.

Watch Brooks Koepka at The 148th Open by choosing from any single day packages. Packages include premium Irish hospitality, reserved seating on the 1st Tee and 18th Green, exclusive insider experiences and much more.