For the 15th time in history, The Open Championship is headed to Royal St. George's Golf Club.

The famous course is a staple of Sandwich, England and has become one of the most recognizable English courses to host The Open over its almost century-and-a-half history.

Let’s take a quick look at the course's history and the challenging holes that have made it one of the most exciting Open venues on the rota. 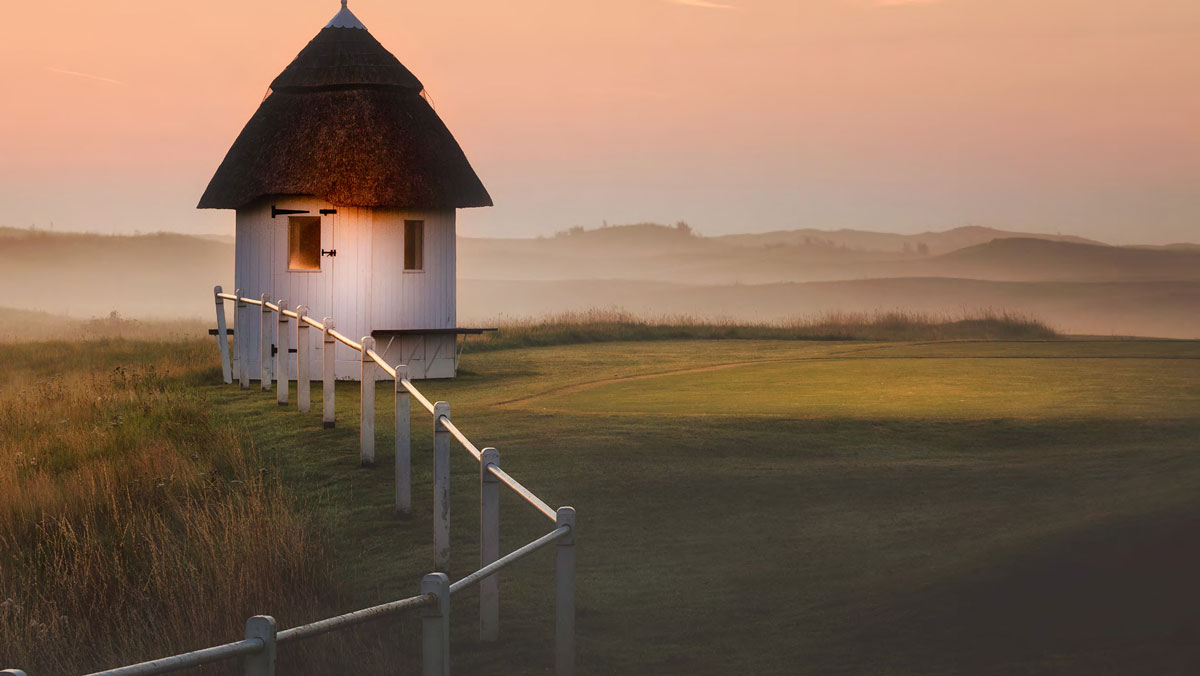 History in England since 1894

In 1894, Royal St. George's became the first course outside of Scotland to have the privilege of hosting The Open.

That history was doubled-down upon when J.H. Taylor won The Open 1894, making him the first Englishman to win the Major in its 35-year history.

Royal St. George's is the most significant English host venue of The Open, bringing golf's only international Major to Sandwich, England 15 times (including The 149th Open). Royal Liverpool Golf Club, the venue of The 151st Open, is second with 13 selections as host.

The most recent Champion Golfer of the Year at Royal St. George's is Darren Clarke, who won The Open 2011 by three strokes after finishing 5-under par.

At 496-yards, No.4 at Royal St. George's has oscillated between being a Par 4 and Par 5 over previous editions of The Open at this venue. For 2020, this hole will remain a Par 4, shooting it up to the top as one of the most intimidating holes on the course. The hole is defined by the ‘monstrous’ bunker coined as "Himalaya" that sits just to the right of the beginning of the fairway. While this bunker shouldn't bother players under normal weather, wind patterns tend to face towards the golfers at the tee, making this 40-feet tall bunker an intimidating factor if you're teeing off against the gust.

No.8 at Royal St. George's is one of the toughest tees at the course with winds consistently blowing against the natural flow of play and two bunkers tucked right next to the middle of the fairway. The approach shots to the green provide a similar challenge, as two bunkers sandwich the front tip of the green. With treacherous traps riddled throughout most of the 457-yard distance, expect this whole to provide a healthy amount of drama over week.

The out-of-bounds marker rides down the entirety of the right side of the fairway and green on this 545-yard Par 5. With this trap lining the right perimeter of the course, golfers are forced to push the ball left with almost every swing in fear of losing a stroke. They must also be weary of the "Suez Canal," a strip of water that splices through the hole at around the 330-yard mark. A quartet of bunkers sit about 100 yards from the green, making the approach shot dangerous regardless of what stroke the player is on. 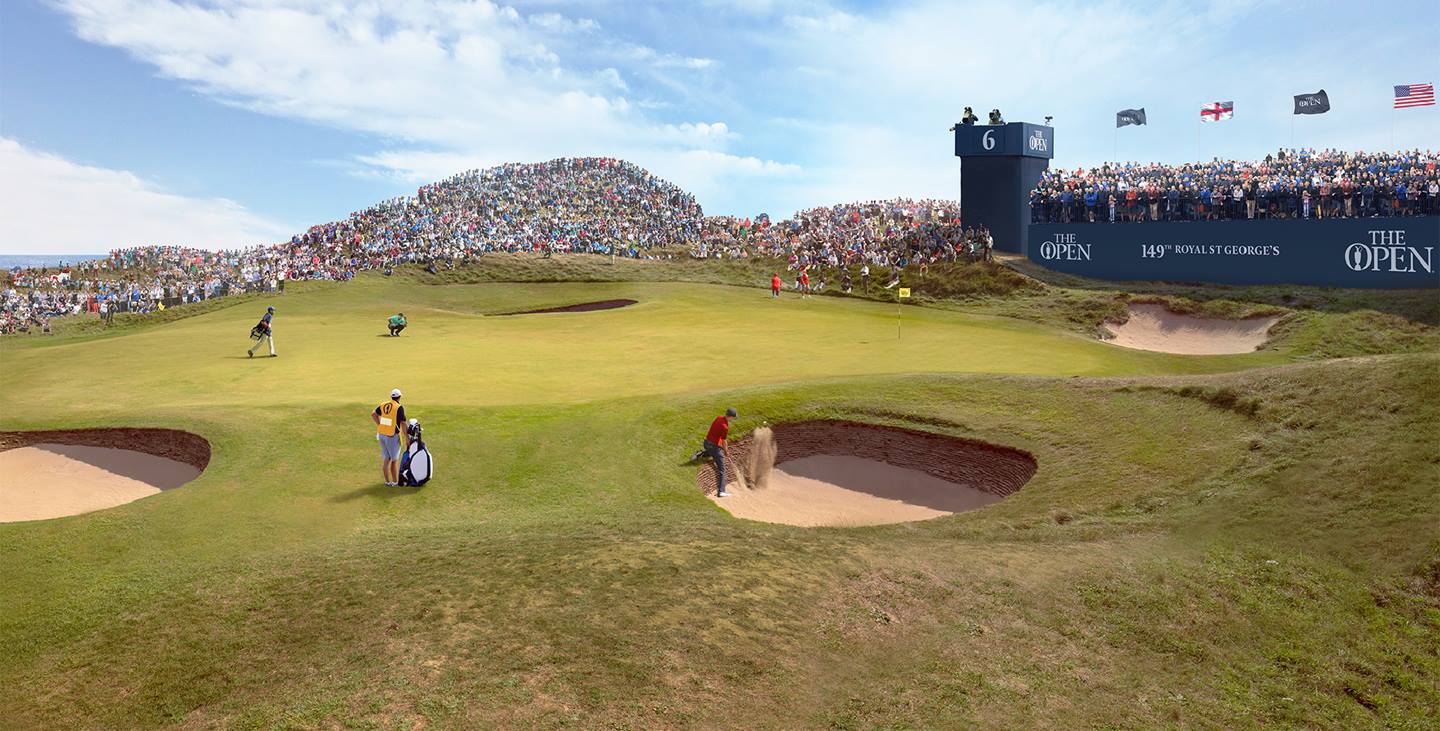 Be a part of history at The Open 2021 with an Official Experience Package from The Open Experiences. Choose from Single Day or Full Week Packages with full access to Champions Hospitality and other select Insider Experiences. All packages come with the ability to add hotel and ground transfer accommodations to your order.