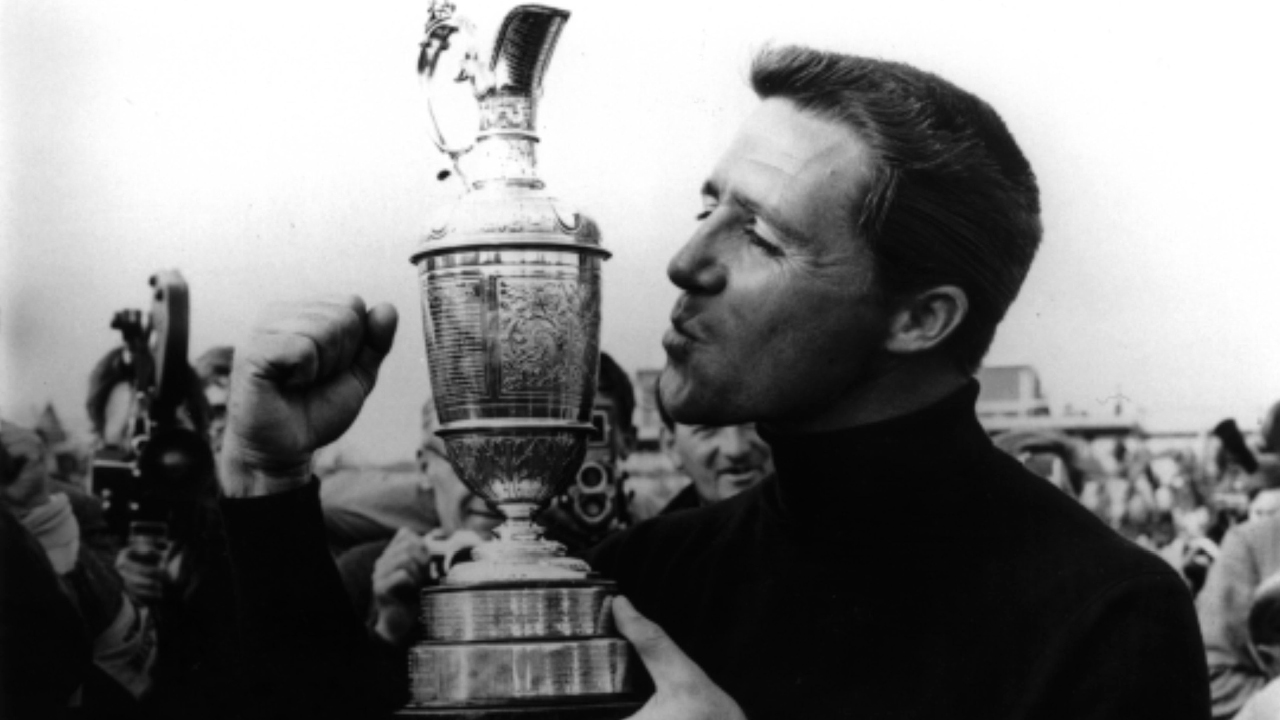 Golfers Who Have Won The Open at Royal St. George's

In his 20th attempt to bring home the Claret Jug, Northern Ireland's Darren Clarke finally did it in 2011.

Staying consistent through the 18 for all four rounds, Clarke won the tournament by three strokes after finishing five-under par. The victory was monumental not only for Clarke, but for Northern Ireland as a whole — fellow countryman Rory McIlroy had won the 2011 U.S. Open the month previously.

Through both skill and a stroke of luck, Curtis exited the course as one of the biggest upset winners in the almost-150 years history of the Championship.

Coming into the final round tied for third at one-over par, Curtis shot a clutch 69 on Sunday to jump Davis Love III and previous leader Thomas Bjørn to claim his first Major Championship.

After claiming Open success in 1986 with his first ever Major Championship, Greg Norman conquered golf's only international Major once again seven years later.

This time the conquest was at Royal St. George's, where 'The Shark' finished at 13-under par to defeat Nick Faldo by two strokes and bring him the Claret Jug for the second time.

Scottish phenom Sandy Lyle took home the first of two career Major titles when he ousted the competition at Royal St. George's in 1985.

The British course proved to be a tough challenge for the entire field, as Lyle came out on top of the leader board after shooting a seemingly pedestrian two-over par through 72 holes.

After an over 30-year hiatus, The Open returned to Royal St. George's for the 1981 edition of the Championship.

Royal St. George's was an especially unique venue for this Open Championship, as no member of the field had played in the Championship the previous time it was hosted in Kent.

Bill Rogers completed a special second round 66 to put himself in the lead and never let go. He wound up winning the Claret Jug by four strokes with a four-under par final score.

The South African's journey to glory came by way of a two-round playoff with Harry Bradshaw. The two played both rounds on the same day, with Locke shooting an immaculate nine-under par through 36 holes.

Terrible weather and course conditions plagued the play at Royal St. George's for The 1938 Open, but Reg Whitcombe was able to fight through the elements to win his only career Major Championship.

Play descended into madness in the third and fourth rounds as many top contenders found themselves shooting single round scores in the low 80s.

Whitcombe ended up winning the Championship by two-strokes with an unbelievable 15-over par score.

The legacy of British golfing legend Henry Cotton was born at The 1934 Open.

The first of his three Claret Jugs, Cotton led throughout the entire tournament and won by five strokes over South Africa's Sid Brews.

The fourth of Walter Hagen's incredible 11 Major Championship wins came at Royal St. George's in 1922. Hagen's victory was the first time in the 57-year history of The Open that an American claimed the Claret Jug.

The 1904 Open made history as the first time the Championship was played over three days. The first two days featured one round each, while golfers played 36 holes over two rounds on the final day.

Scotland's Jack White scored the victory, coming back from a six-hole deficit on the final day to win after shooting a 69 on the final round.

Arguably the greatest Open Championship winner of all time, Harry Vardon won this Major a record six times in his career.

Like Hagen, Vardon was able to tackle Royal St. George's on two different occasion, collecting Claret Jug No.3 and No.5 at the coveted course in Kent.

In 1894, The Open ventured out of Scotland for the first time in history. The 34th edition of the Championship was brought to Royal St. George's, with England's J.H. Taylor defeating Douglas Rolland by five strokes over the course of two days.

Be at The 149th Open with an Official Experience Package from The Open Experiences. Single Day and Full Week packages are available, both offering daily grounds passes, a ticket to Champions hospitality, exclusive insider experiences and much more!